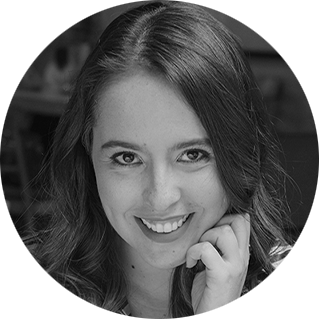 More than 10 years of experience.

Member and part of the directive team of the ACL (Asociación Colombiana de Locutores), an Colombian association of Voice Over Artists.

2020 Premios Lavat nominated in México as “Best commercial female VO of the year”. 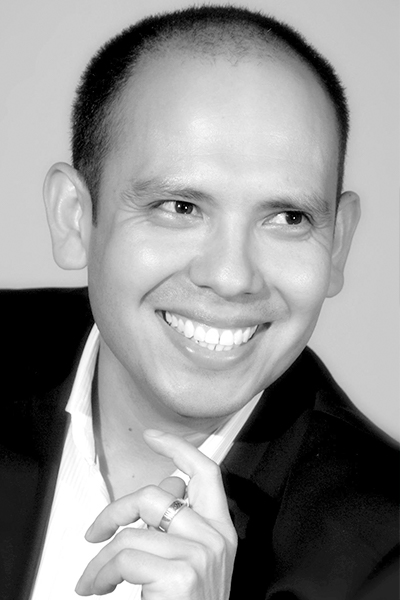 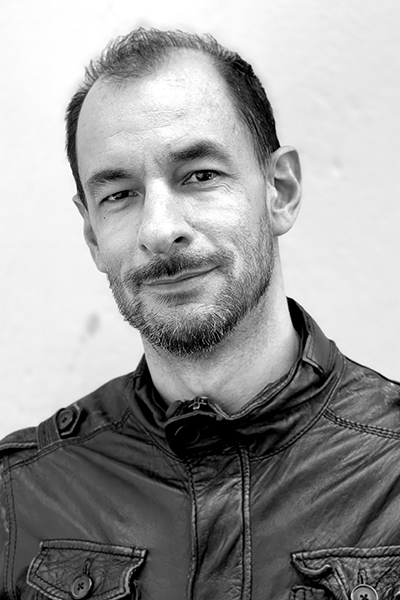 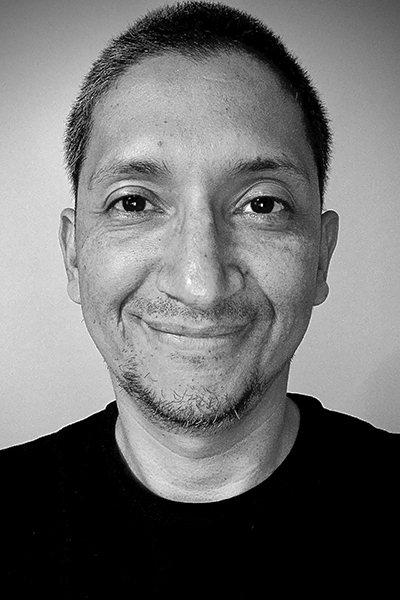 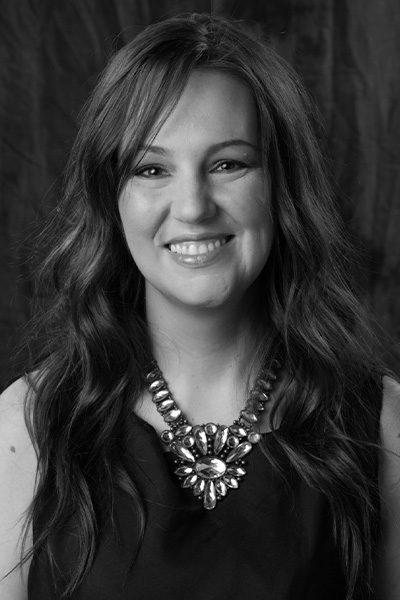