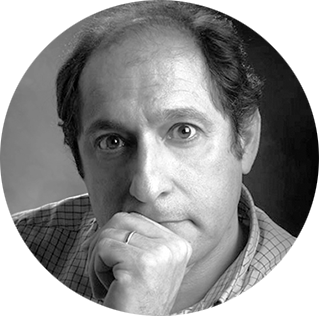 Speak Spanish (European) and Catalan. Both as a mother tongue.

30 years of experience in radio and television being at the moment the official voice of programs of «»TV3″» (Catalonia TV channel) and of some productions of «»CUATRO»», TV channel of the «»Mediaset spain Group»», in addition to voice over for private producers and radio transmitters in Spain and all around the world. 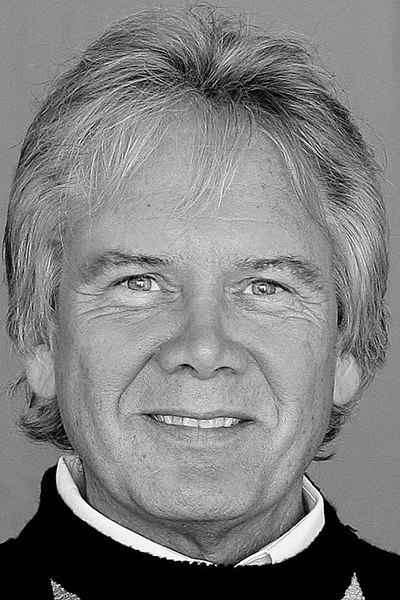 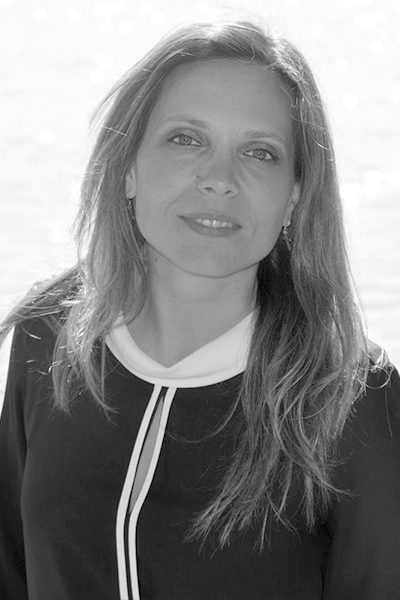 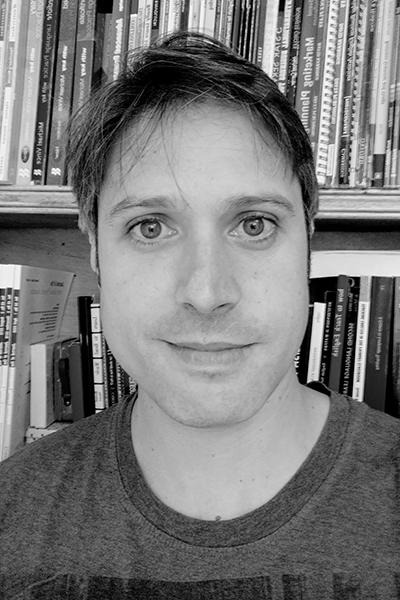 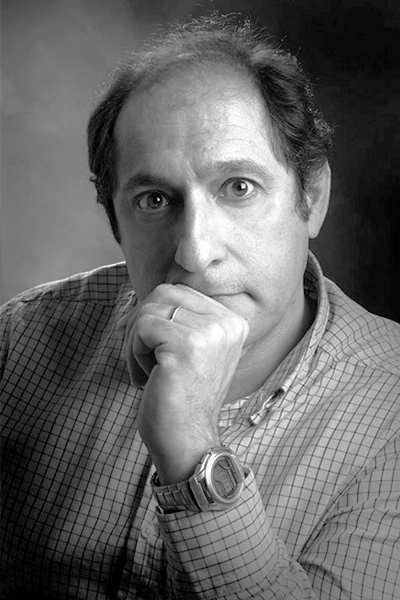