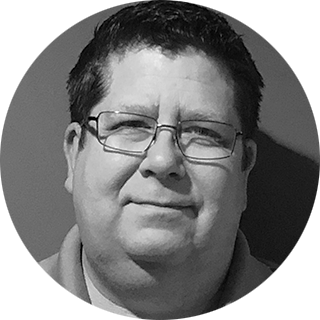 Garnet is a veteran voice actor who has voiced hundreds of national and international radio and television campaigns for clients such as Mattel, Staples, Hasbro, Microsoft, and more.

For narration, he has narrated 3 seasons of the Food Network show “DinnerParty Wars” and an episode of the National Geographic series “Breakout”. In addition, for the Cottage Life Channel, he narrates the program “Cottage Cheese” and 2 seasons of the series “My Retreat”. Garnet is also experienced in animation and corporate narration.

Garnet records in a fully equipped professional recording studio, and his turnaround time is lightning fast. Garnet looks forward to working with you and helping to bring your project to life! 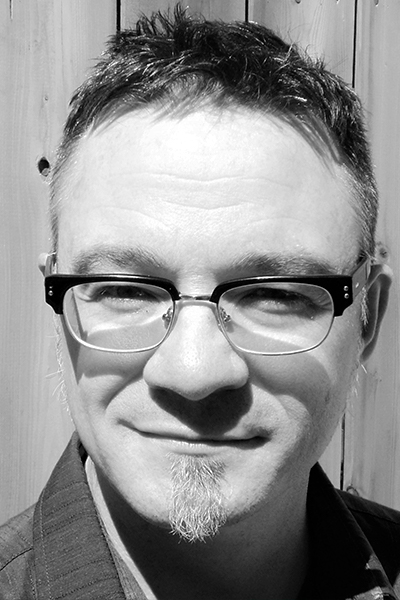 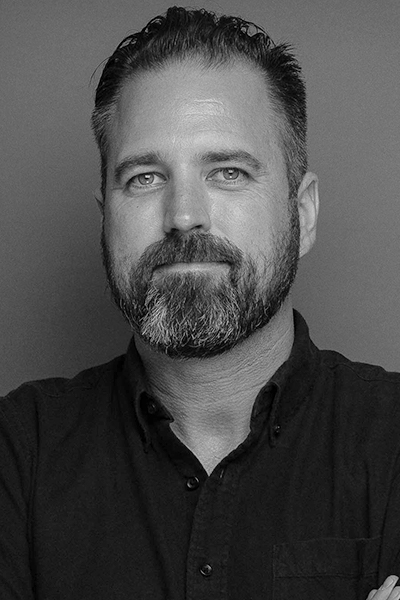 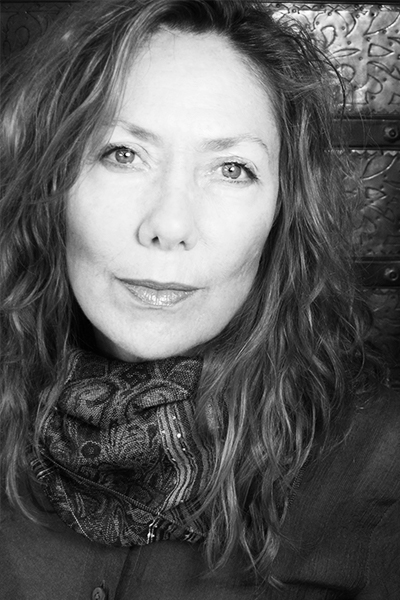 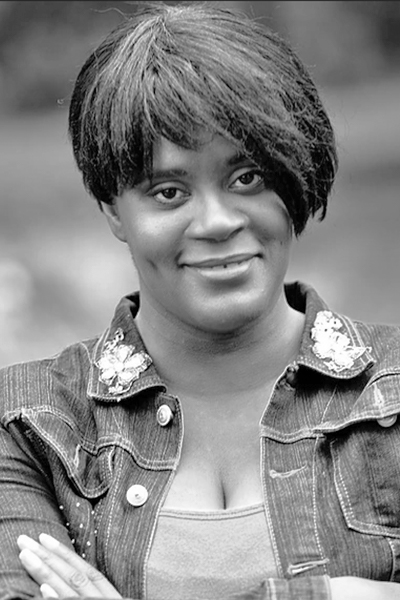