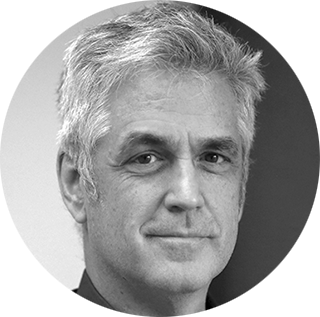 Mark L. is an American living in Brazil since 2000. He is a voice over artist as well as a guitarist, singer, composer and arranger, specializing in jazz, blues, pop, MPB and classical music. 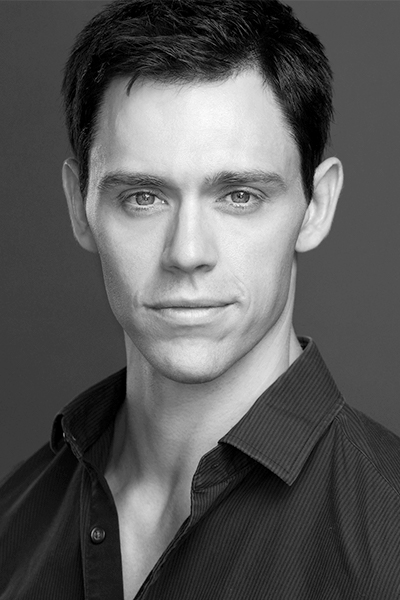 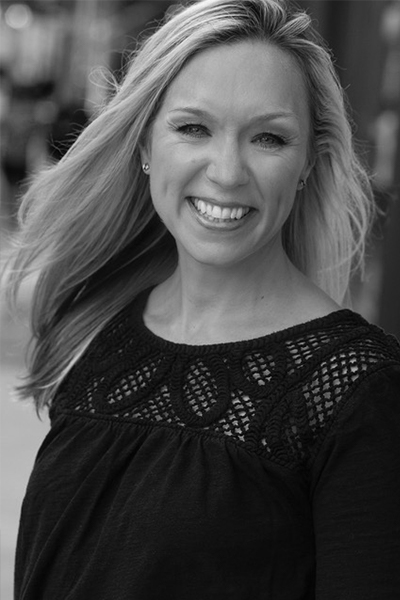 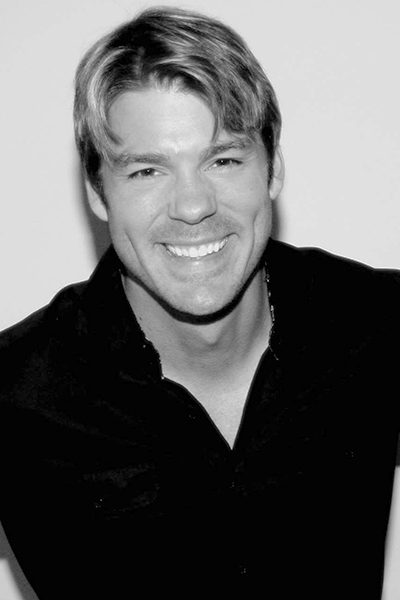 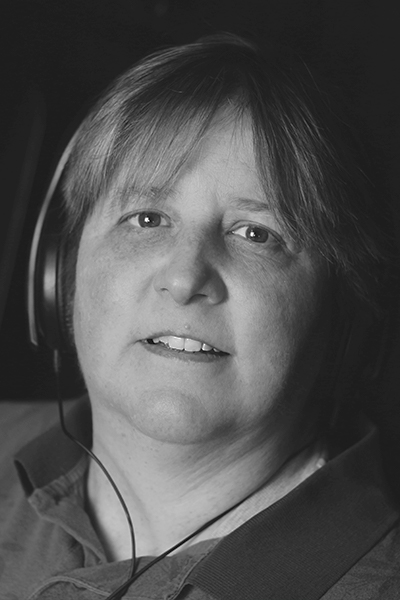