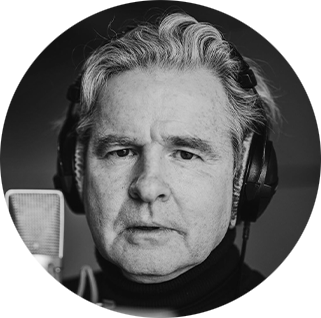 Experienced German actor and voice artist with a striking voice in middle position from gentle to rough.

Thomas Stecher is a German voice actor who has a believable and versatile baritone voice.Thomas has worked on a variety of projects, including: commercial, audiobook narration,dubbing, presentation for Sixt, Toyota, BlackBerry, DEKA Investments, Skoda, Microsoft, GEHealthcare, Landskron, Kawasaki, Landrover, Oberbank Austria, Lavazza, Sparkasse, IXSO, Tokmani, Fortuna Düsseldorf, Häfele, VfL Osnabrück, PUMA, and others. Thomas Stecherworked as a voice artist since childhood. He dubbed many film characters and gave his voice to a number of radio play characters. After Thomas’s drama studies at the State Berlin academy of drama art, these activities continued alongside his work in theater and television. ThomasStecher did a total of hundreds of radio documentaries, radio plays, voiceovers, audio books,commercials, presentations, tutorials, audio guides, and more. He’s been working from his own home studio for several years now. 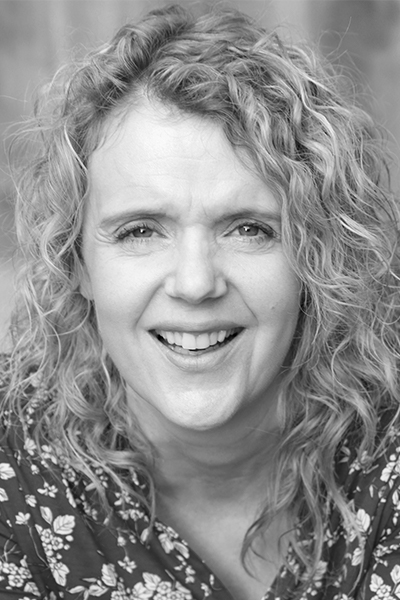 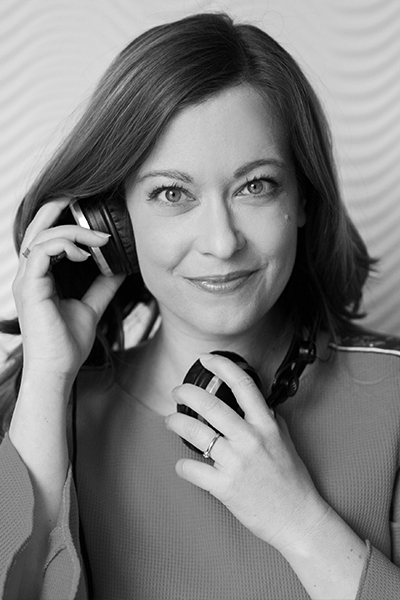 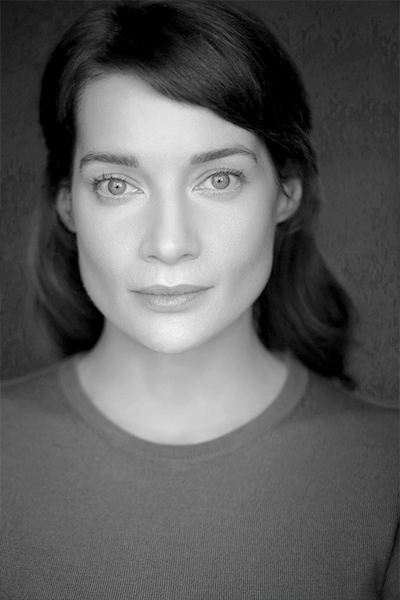