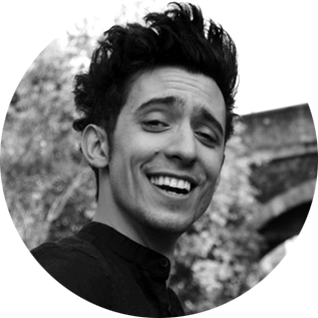 My name is Damien H. I was born in April 1987. After a few years of comedy classes in Paris (Cours Florent), a radio and television presenter experience, I started recording voiceovers every day at the age of 18.

I am a chameleon comedian, able to adapt to a lot of requests (advertising, e-learning, corporate, trailer, dubbing, voice over, imitation, cartoon voice, singing voice ..).

For several years I have been the official voice of many television commercials: (Nintendo, BlablaCar, Mentos, Subway, Meccano, Silverlit, Hasbro, Spin Master..).

I am also a recurring voice for Canal +, M6 and Canal J, (French TV channels).

The main voice of the radios Voltage, Vibration, and Wit Fm in Paris. 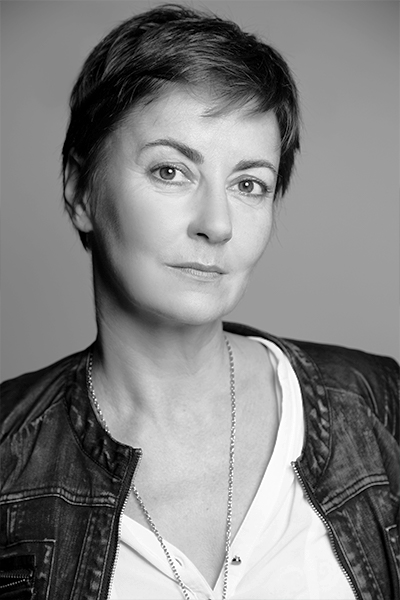 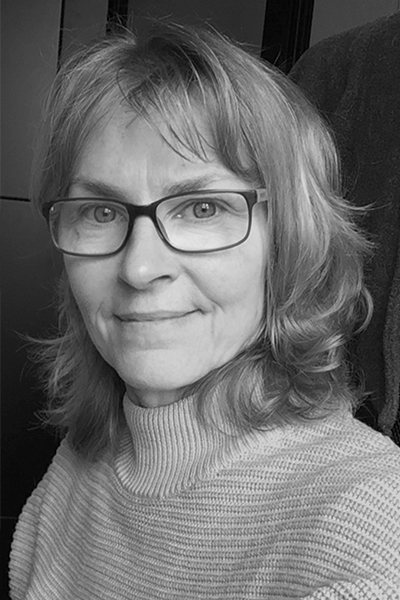 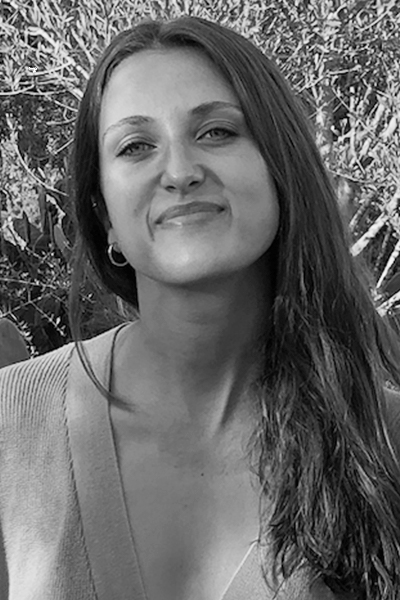 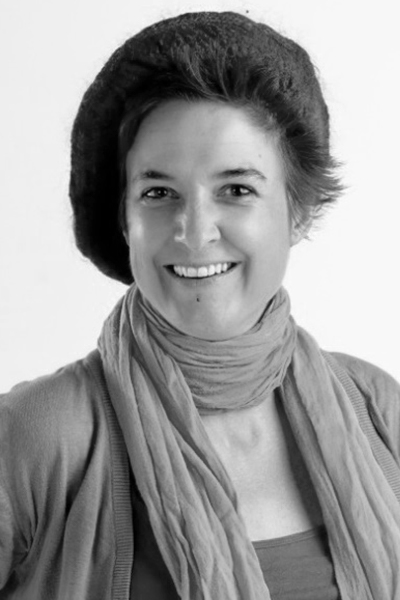