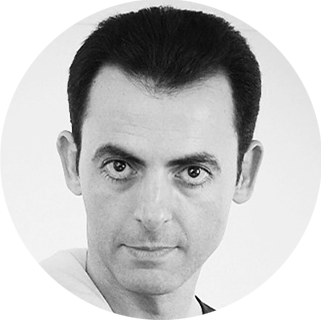 I am a native Italian actor and voice-over talent and I have been working in the entertainment industry and in the audiovisual field for a long time. My artistic training began in the 90s, when I completed my Acting Studies with famous Italian actors such as Paola Quattrini, Edoardo Siravo, Annabella Cerliani, Ciro Scalera and wellknown directors such as Lorenzo Salveti and Carlo Nistri.

I have been performing in theatre for a long time, playing dramatic and comedic roles. Also I have performed in TV series and short films. In 2005 I began working as a voice over talent, a profession that I have been fortunate to learn from two great Italian masters: Alberto Lori and Claudio Capone. I have always been fascinated by the evocative and exciting power of the voice, and fortunately during the last years I have had the opportunity of putting it into practice lending my voice to several kinds of products: documentaries, corporate videos, radio and TV commercials, promos, etc.

I work in my own studio, from where I can send audio files by email, WeTransfer or ftp. My studio is also equipped to perform live recording sessions via Source Connect, SessionLinkPRO or Skype, if the client wants to direct me during the session. 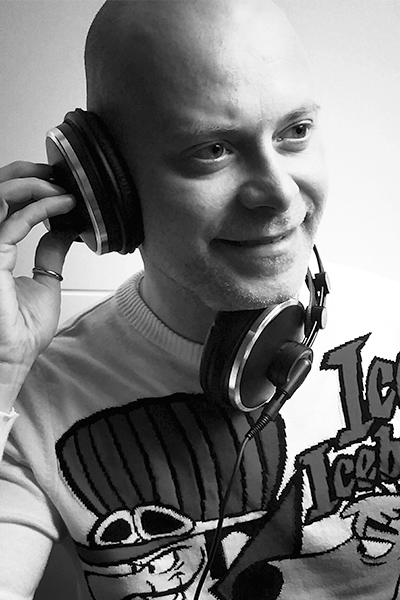 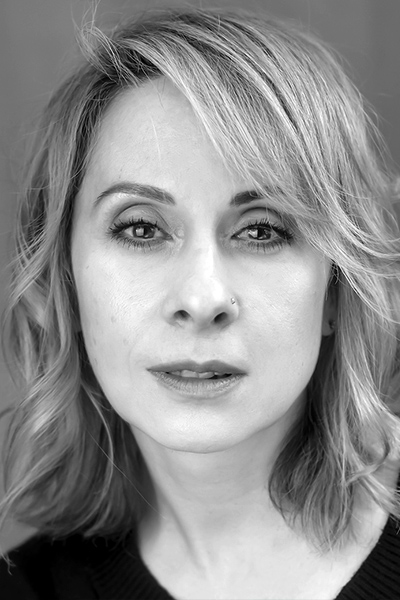 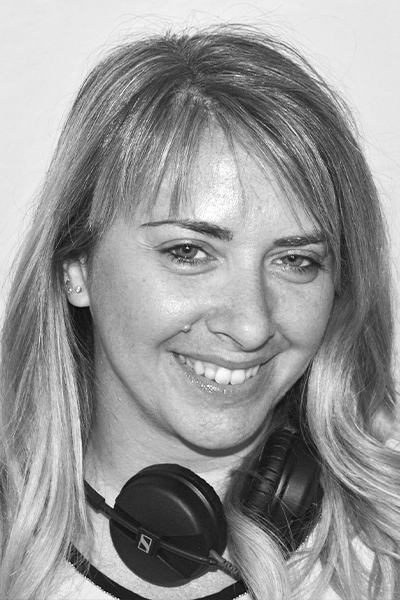 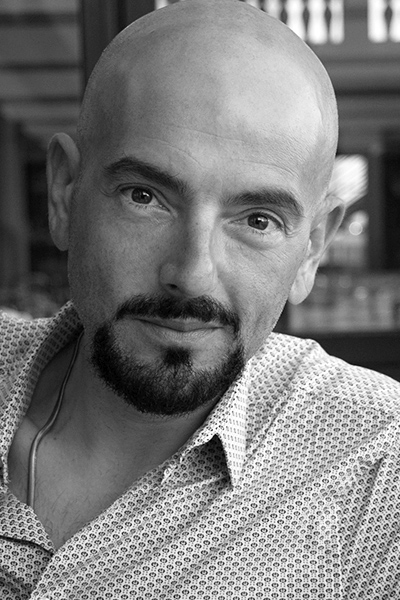