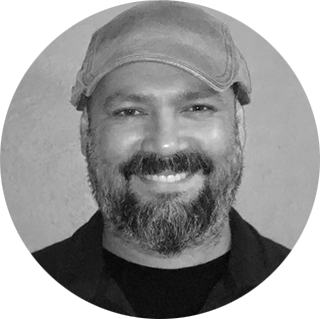 In addition, for almost 7 years it was the institutional voice that identified a Radio Moda moves you 97.3 fm, one of the most popular youth stations in Peru. From December 2014 to the present it is the official voice of Latina TV always on (channel 2-Peru).

Mario Rafael began his career as a broadcaster for Radio Panamericana (hidden phone). In 2019 he won the Best Voice Identification for Television Channel in Bogotá-Colombia (Avoz Awards) and was nominated for the Voice Arts Awards in Los Angeles California by the Society of Voice Arts and Sciences,the year 2020 SOVAS (Society of Voices Arts & Sciences) was the winner as the best promo demo voice in Spanish. 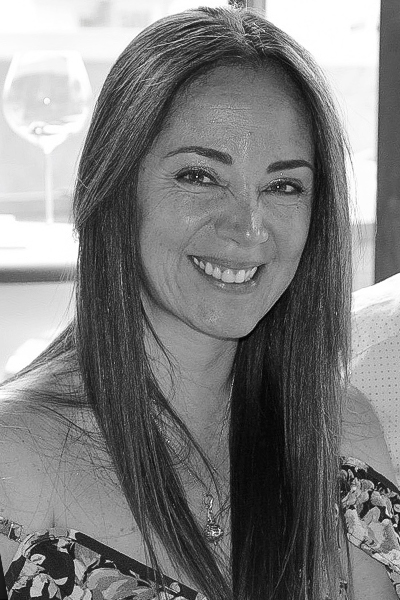 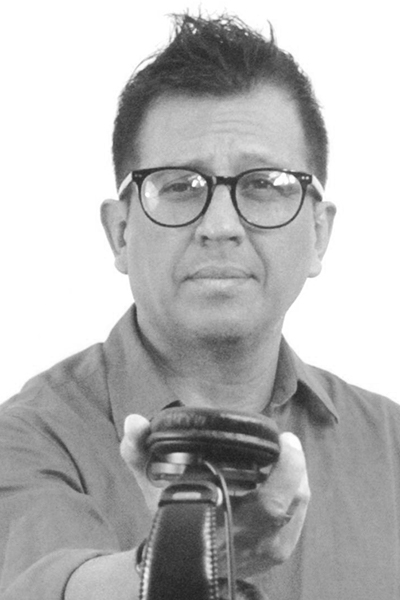 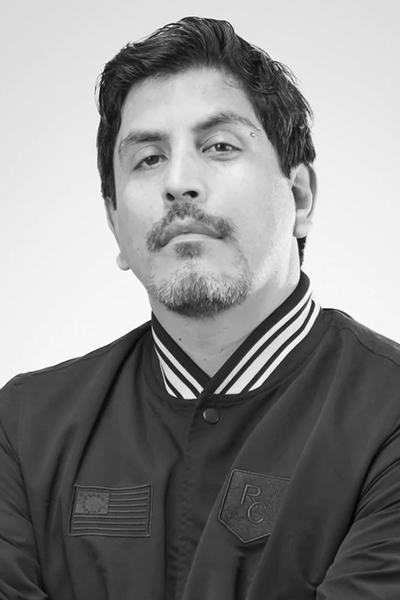 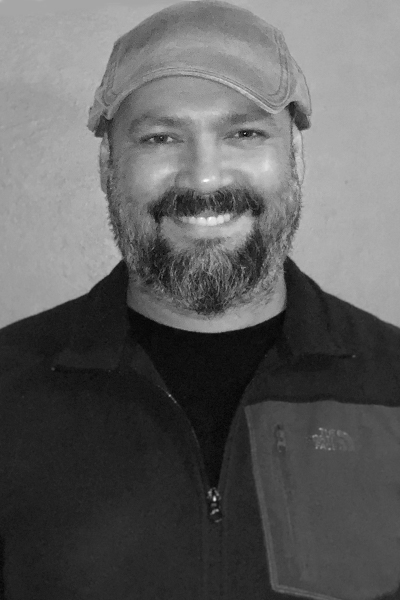